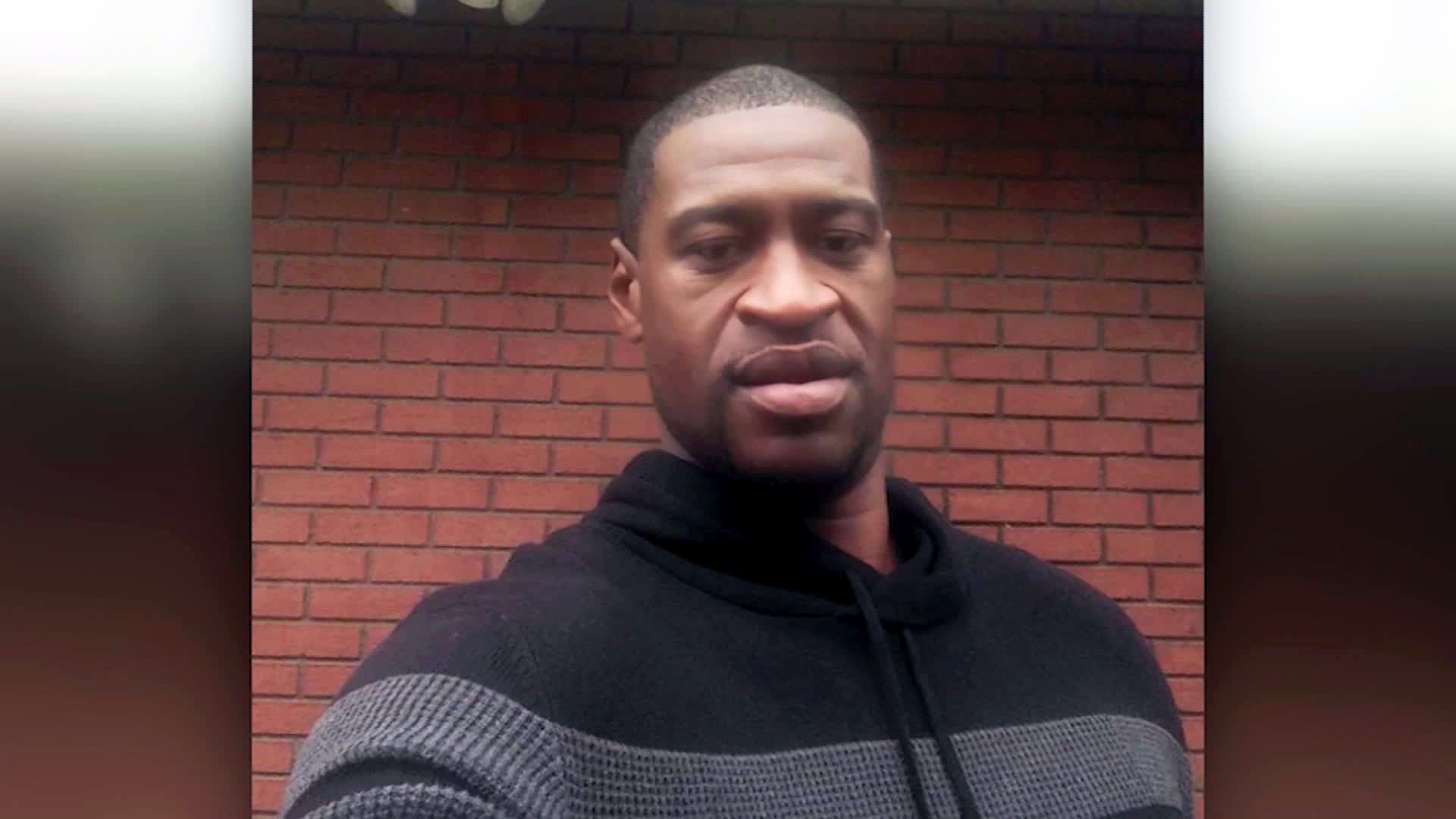 Attorneys for the family of George Floyd filed a federal civil rights lawsuit on Wednesday against the city of Minneapolis and the police officers involved in his death, calling the killing part of “a public health crisis” in Black America.

Floyd, an unarmed and handcuffed Black man, died May 25 after former officer Derek Chauvin used his leg to pin Floyd’s neck to the ground for nearly nine minutes.

Chauvin, 44, was arrested and charged with second-degree murder.

“It was not just the knee of officer Derek Chauvin on George’s Floyd’s neck for 8 minutes and 46 seconds, but it was the knee of the entire Minneapolis Police Department on the neck of George Floyd that killed him,” attorney Ben Crump said.

“The City of Minneapolis has a history of policies, procedures and deliberate indifference that violates the rights of arrestees, particularly Black men, and highlights the need for officer training and discipline.”

Crump called the killing of Black people by police “a public health crisis” that has disproportionately affected people of color the same way as the coronavirus pandemic.

“This is the tipping point for policing in America,” he said.

Crump added, “Everything seems to have stopped and got shut down in America during the coronavirus pandemic except racism and discrimination and police brutality against Black and brown people.”

The lawsuit, filed in US District Court in Minnesota, outlines what it calls critical problems with police training, and the city’s knowledge and “ratification” of a “culture of racism and bad behavior” in the police.

“This was nothing new for the city of Minneapolis,” Crump told reporters, citing what he said was the “deliberate indifference” of elected officials to police brutality.

Minneapolis City Attorney Erik Nilsson in a statement called Floyd’s death a “tragedy.” He said the city was reviewing the suit and will be responding to it. Referring to the charges against the officers, Nilsson said “it’s very important that the criminal case proceed without interference.”

“Why do you think the George Floyd killing galvanized people around the globe?” he asked. “It is because he was literally tortured to death, not in a third world country, but here in Minneapolis, Minnesota, in the United States of America in 2020.”

The death, which was captured on video by bystanders, led to nationwide protests and a slew of police reform measures.

Protesters have chanted, “I can’t breathe” — Floyd’s last words and a phrase embedded in the national conscience after New York police choked Eric Garner during a 2014 arrest, resulting in his death. Demonstrators also demand justice in the killings of Breonna Taylor in Louisville, Kentucky, and Ahmaud Arbery in Glynn County, Georgia.

The civil rights lawsuit will set a precedent, making it “financially prohibitive for police to wrongfully kill marginalized people — especially Black people — in the future,” according to Crump.

Thao stood nearby while Lane and Kueng helped restrain Floyd.

Attorneys for Chauvin, Lane and Kueng declined comment. Thao’s lawyer did not immediately respond to a request for comment.

The lawsuit said the city fostered a culture of excessive force and impunity within the police force and failed to terminate dangerous officers. Chauvin had 17 complaints from 2006 to 2015, the suit said. Only one resulted in discipline — a letter of reprimand.