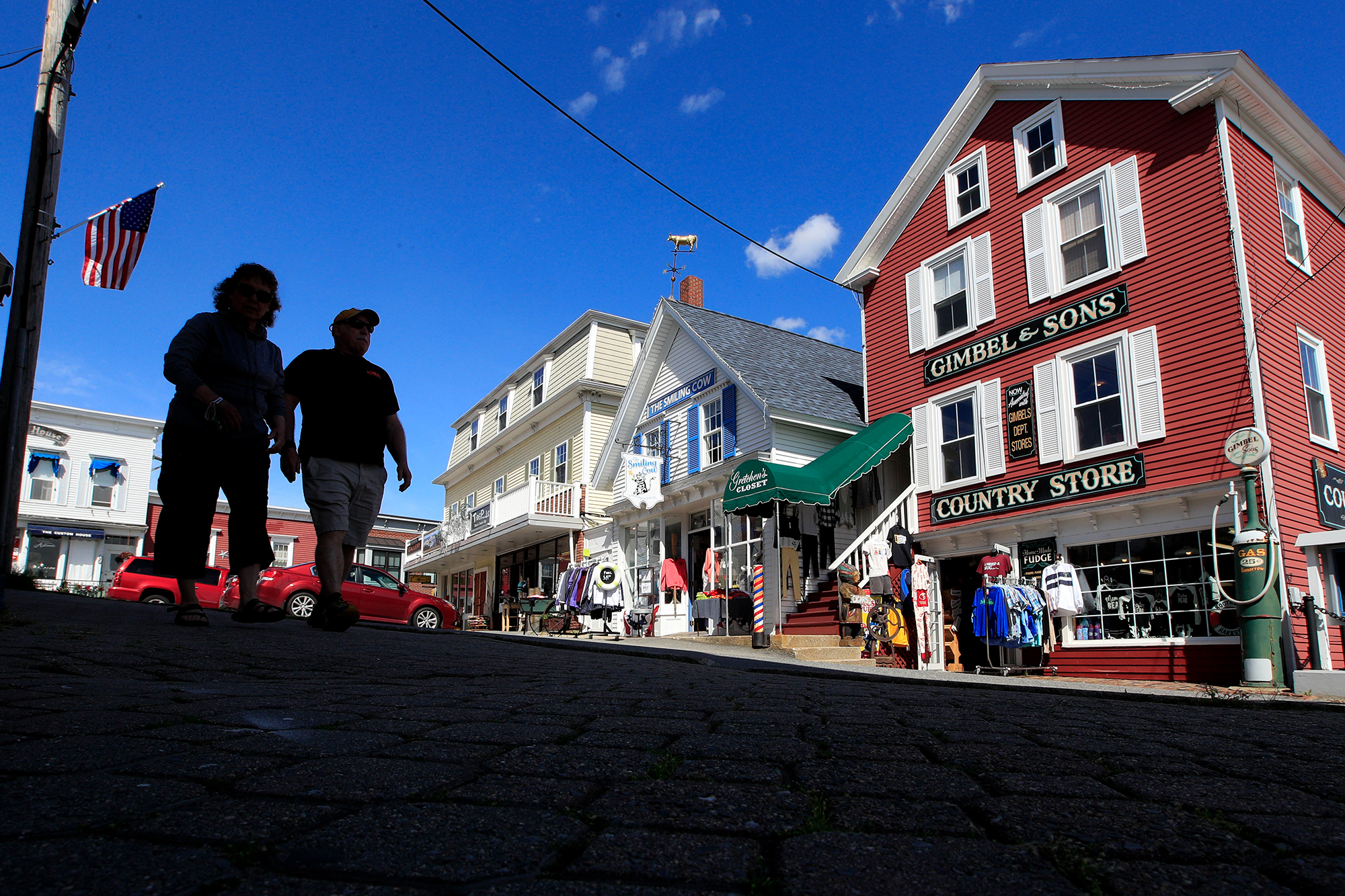 Six months into the pandemic, some states are recovering faster than others from the severe economic blow. In Maine, real estate is booming. In Nebraska, unemployment is below 5%. And in Rhode Island, small business employees have recently been working more hours than they did before the pandemic.

As of last week, these states’ economies were all operating at at least 88% of where they were in early March, ranking them high on the Back-to-Normal Index created by CNN Business and Moody’s Analytics. (Explore the index here.)

Although that means they still have a way to go before they’ve recovered completely, these states’ rebounds are among the strongest in the country. They stand in contrast to places like Hawaii, where the economy is sputtering at only 57% of where it was in early March, and even New York, which is operating at 73% of its pre-pandemic activity.

Why are some states recovering so much faster than others? Moody’s Analytics economists Mark Zandi, Dante DeAntonio and Matt Colyar dug into the data, and here’s what they found.

Early in the pandemic, economists repeatedly stressed one point: The trajectory of the virus is ultimately the biggest factor that will determine both the severity of the economic crisis and the speed of the rebound.

We’re now seeing that play out across the country.

The states that are operating closest to “normal” are places that recorded the fewest coronavirus cases. Maine’s economy, for example, is operating at 93% of where it was in early March — making it No. 1 on the Back-to-Normal Index. The state has recorded only 366 coronavirus cases per 100,000 residents — the second lowest infection rate in the country. Nearby Vermont and New Hampshire, which also rank high on the Back-to-Normal Index, share a similar story.

Louisiana, in contrast, has the highest infection rate in the country (3,406 cases per 100,000 residents) and its economy is suffering as a result. Louisiana currently ranks 48th on the Back-to-Normal Index, operating at only 73% of where it was in March.

When social-distancing orders are in effect, having more space to roam is definitely an advantage.

Rural states like Idaho, South Dakota and Nebraska boast stronger rebounds than densely populated states like New York, Texas and California, which rank among the bottom 15 states on the Back-to-Normal Index.

Big cities have faced steeper challenges in curtailing the virus. Millions of commuters aren’t riding public transit anymore and entire offices have gone dark. That has hurt businesses that cater to office workers in urban centers.

Sun Belt states like Alabama, Arizona, Texas and Florida were among the first to reopen during the pandemic, but any economic gains were “short-lived,” DeAntonio and Colyar wrote in a research note.

That’s because coronavirus cases quickly surged in those states, leading governors to eventually reinstate restrictions on businesses and social gatherings. The Back-to-Normal Index in those states backtracked when cases surged and has largely gone sideways ever since.

Real estate is hot in the Northeast

New England states have also fared better than other parts of the country because they’ve benefited from a hot real estate market this summer.

Rural places within a day trip of higher-priced, densely populated East Coast cities like Boston and New York have become popular work-from-home destinations. Record low mortgage rates have also driven city dwellers to look for first or second homes in more affordable areas. In Maine, the median home price has gone up 7.2% from a year ago, according to Zillow. Out-of-state workers are flocking there, some with all-cash offers, to enjoy telecommuting from the scenic landscape.

Economists acknowledge this boom could be seasonal. Summer is typically a peak time for real estate in northern states, and it’s unclear if colder weather could slow the housing market in the months ahead.

A bad time to be reliant on tourism

Tourism is one of the hardest-hit industries in the pandemic, and even a slight pick-up in travel over the Labor Day weekend didn’t come anywhere close to where the industry was before the pandemic. The CNN Business recovery tracker clearly shows fewer than 1 million travelers are passing through TSA checkpoints each day, compared to more than 2 million travelers per day in early March. And hotel occupancy was still down 30% as of mid August.

One state has been harder hit by the travel slump than any other: Hawaii. It’s heavily dependent on tourism, and as a result, it’s the lowest-ranking state on the Back-to-Normal Index.

US economy: Send us your stories about financial struggle

Hawaii has the highest “insured unemployment rate” in the nation: 20% of workers who were in jobs covered by traditional unemployment benefits were receiving those benefits as of August 22. Hours worked by employees at small businesses were down 50% from March. And as of early September, restaurant reservations in the state were still down a whopping 98% from March.

Getting back to ‘normal’

As of last week, the Back-to-Normal Index for the country overall stood at 80%, showing there’s still a long way to go before the economy is back to “normal.”

Looking ahead, Moody’s Analytics economists say the recovery will continue to depend on how state and local governments act to prevent a resurgence in the virus.

“If a resurgence is strong enough across large parts of the country to incite mitigation efforts like those imposed in March and April, the economy would almost certainly double dip into recession,” DeAntonio and Colyar say. “However, if rising case counts are localized or mitigation efforts are more moderate, as we saw in June and July, then it is possible the economy would avoid a double-dip recession and instead tread water for a longer period of time.”