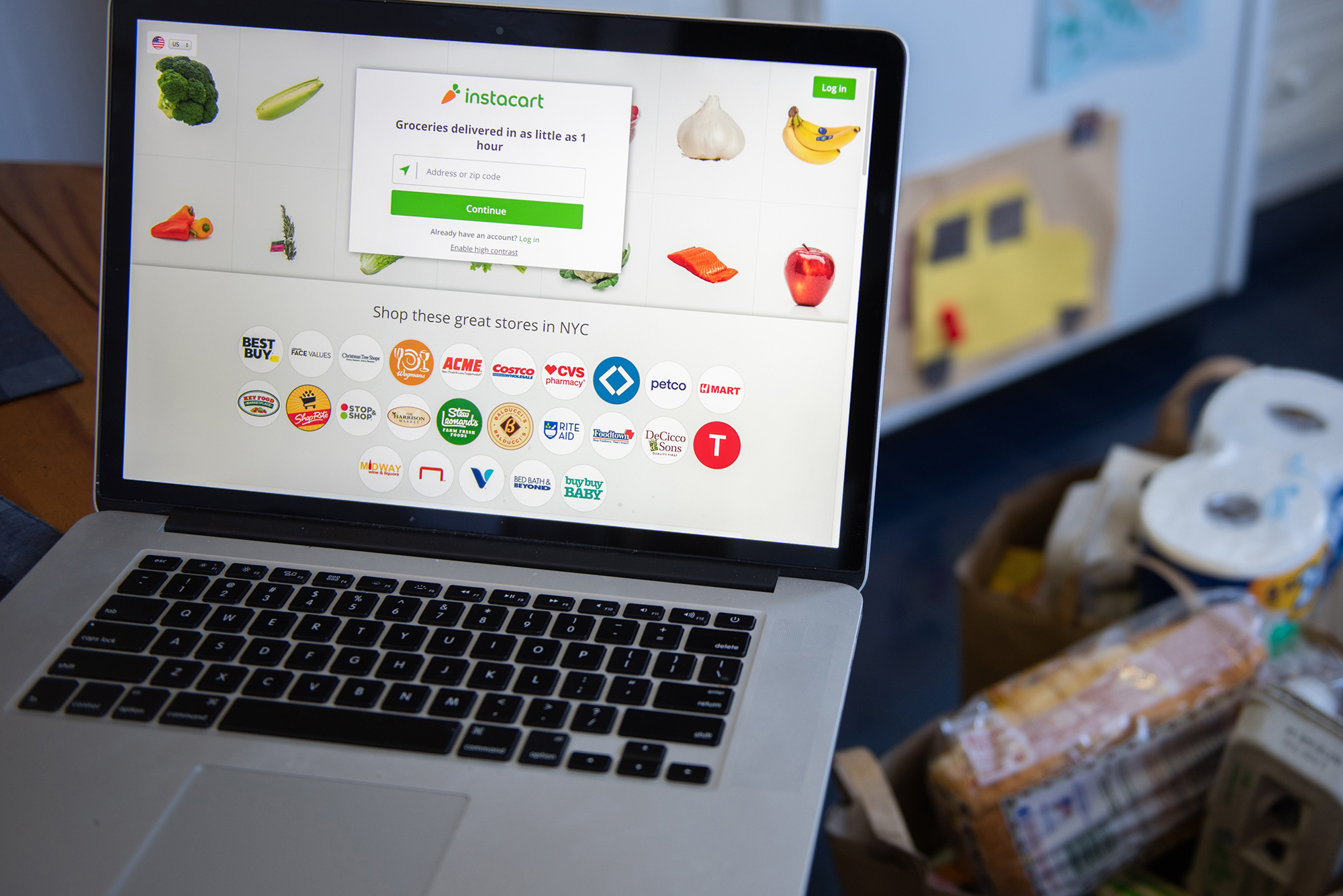 Its latest move: Instacart announced a partnership with Walgreens Tuesday for same-day delivery on over-the-counter medications, beauty items and other drug store purchases. The partnership will start in Illinois and expand across the United States in the coming weeks to nearly 8,000 Walgreens stores.

The tie-up is happening as online shopping accelerates during the pandemic, and both Instacart and Walgreens are looking for ways to reach new customers.

Instacart is competing against Amazon and other delivery platforms like Postmates, DoorDash and Shipt, which is owned by Target. Teaming up with Walgreens helps Instacart continue to try to become an alternative to Amazon.

“Adding another big retail name to its roster is a win for Instacart,” Neil Saunders, managing director at GlobalData Retail, said in an email. “Given Walgreens’ massive store footprint, this expands choice for a lot of Instacart users.”

Instacart mainly uses independent contract workers, not its own employees, to deliver orders, and its contract workers will shop for the items at Walgreens stores and then deliver them.

Since the pandemic began in March, Instacart has added hundreds of thousands of new contract workers. The company has also struck partnerships since then with Best Buy, Dick’s Sporting Goods, Sephora and Staples as it seeks to deliver a wider range of goods from top retailers. In August, Instacart partnered with Walmart, one of Amazon’s biggest competitors, to deliver groceries, home decor and electronics items.

CEO Apoorva Mehta told CNN Business in 2019 that an IPO for Instacart is “on the horizon,” and Instacart was valued at $17.7 billion in its latest round of funding in October.

In addition to the Instacart partnership, Walgreens offers delivery through Postmates and DoorDash and curbside pickup on online orders.

Drug stores have been focused on being local and convenient options for customers to grab essential items, but the rise of online shopping and home delivery has threatened that position, said Saunders. “Being on a platform like Instacart helps to remedy the weakness.” And since Walgreens does not have a delivery infrastructure of its own, it is partnering with companies that do, he said.