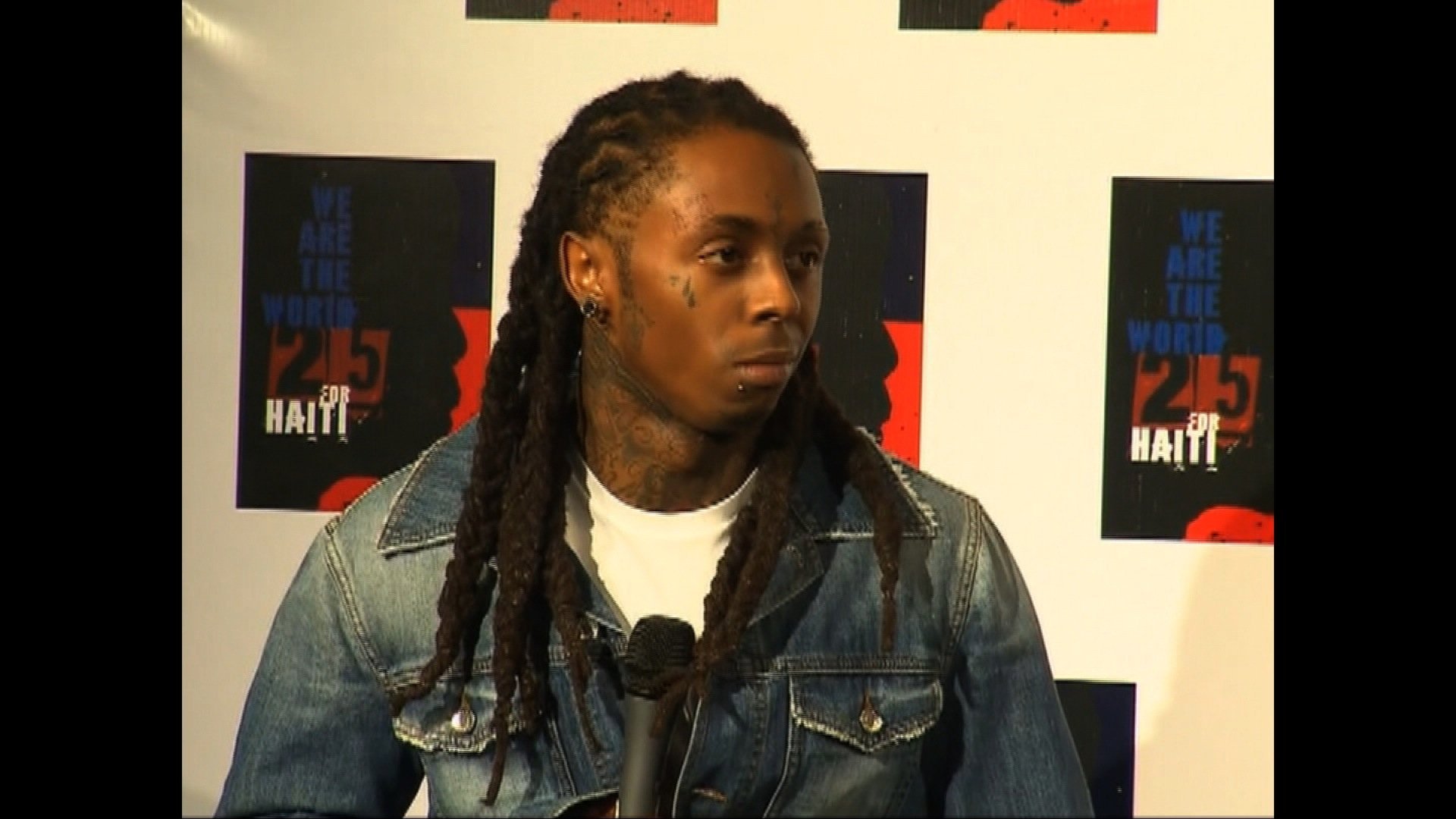 Rapper Lil Wayne met with President Donald Trump to discuss the President’s plan for Black Americans — and apparently liked what he heard.

Lil Wayne praised Trump in a tweet Thursday and shared a photo of the two men giving a thumbs up.

“Just had a great meeting with @realdonaldtrump @potus besides what he’s done so far with criminal reform, the platinum plan is going to give the community real ownership,” the rapper tweeted. “He listened to what we had to say today and assured he will and can get it done.”

Trump’s “platinum plan” is geared toward Black voters and includes a number of broad initiatives like building neighborhoods with the “highest policing standards,” expanding school choice and improving economic opportunity for Black Americans. When the President unveiled the plan in late September, though, he did not specify what those economic initiatives for Black Americans would entail.

Earlier this month, rapper Ice Cube, who once vowed he’d never endorse Trump, announced he was working with the President on developing his plan for Black voters. Ice Cube defended his position on Twitter, saying he’d “advise anyone on the planet who has the power to help Black Americans close the enormous wealth gap.”

It’s unclear whether Lil Wayne is advising the President in a similar role. White House press secretary Kayleigh McEnany told reporters Thursday that Trump met Carter in Miami that day after Carter’s team reached out to the White House.

CNN has reached out to Lil Wayne for comment on his meeting with Trump.

Both Lil Wayne and the President have made widely criticized remarks regarding racial justice. Trump, earlier this year, called Black Lives Matter “a symbol of hate” and accused the movement of provoking killings of police officers.

In 2016, Carter was criticized for an interview with “Nightline” when he said he didn’t feel “connected” to the Black Lives Matter movement.

“I don’t feel connected to a damn thing that ain’t got nothin’ to do with me,” he said at the time.

Lil Wayne has mostly avoided commenting on racial justice issues since, though in May, he hosted Dr. Anthony Fauci on his Apple Music radio show to discuss the pandemic’s impact on Black Americans.

The rapper asked Fauci if it was true African Americans were dying at a much higher rate than others in the US.

Fauci told him it was, and explained why.