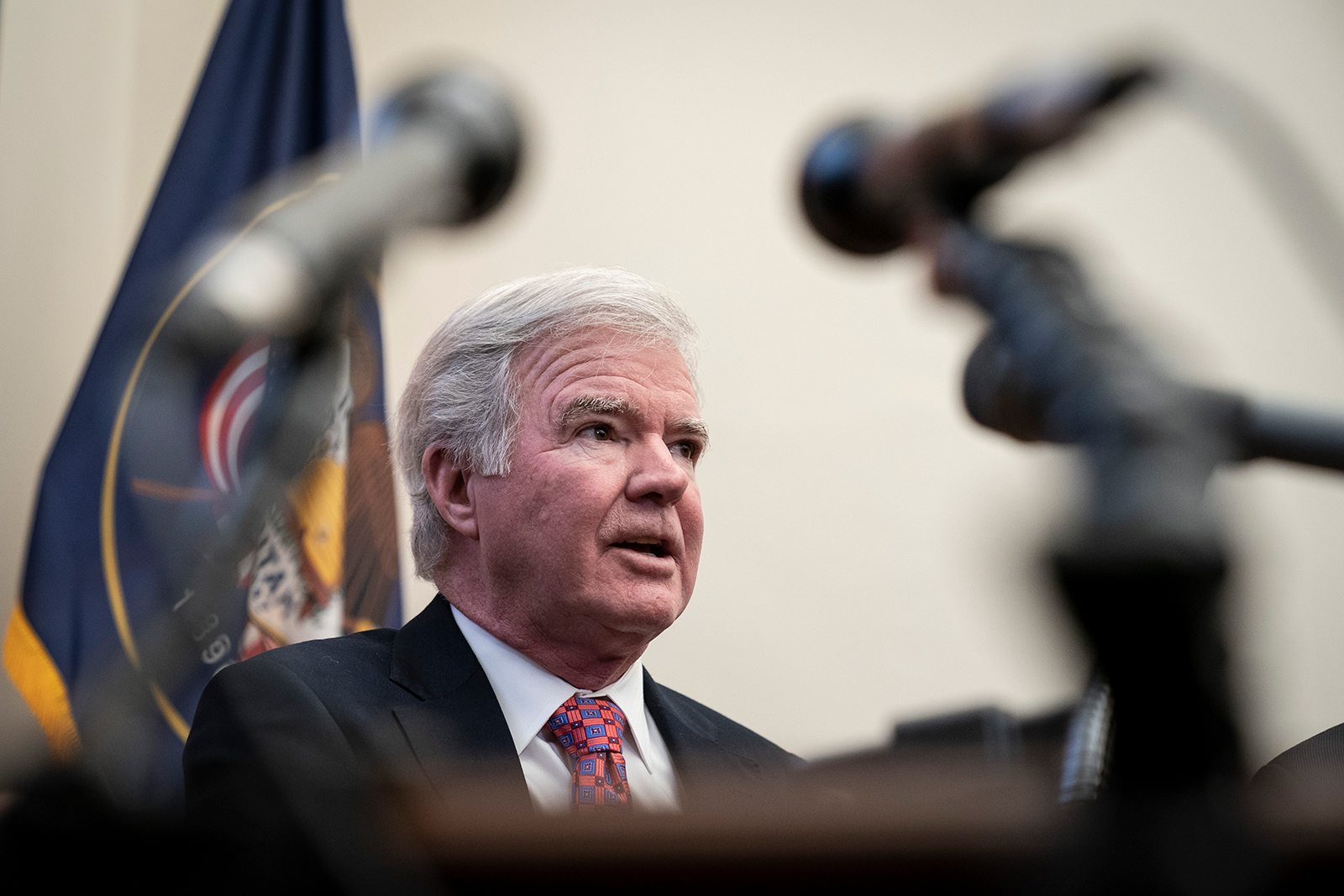 The NCAA has officially canceled fall championships — a decision that could potentially push fall sports to the spring.

Last week, the NCAA Board of Governors announced that if 50% of eligible teams in a particular sport, and a particular division, cancel their fall season, there will be no fall NCAA championship in that sport.

On Wednesday, that became official when the Big East decided to postpone its fall season until 2021.

Though the NCAA’s decision puts every fall sport, including FBS football, into a tailspin, it doesn’t mean that fall sports simply won’t happen, Emmert said.

For one, the NCAA doesn’t control FBS football, the conferences do. So, for now, FBS football is still a go.

As for the other NCAA sports, Emmert said the NCAA has been in contact with Division I commissioners and they are mulling ways to move forward with championships in the spring.

“If schools and conferences want to move forward, and try and have it and more than half of them want to do it — and that’s surely the indication now — then let’s do it,” he said. “We can use the fall, as I said, to keep kids healthy, keep them engaged with their coaches and their athletic departments. Focus on their academic success. Work with them and let them practice and stay ready to play, then let’s go compete at that time.”

Emmert mentioned the possibility of using bubble sites — similar to what the WNBA and NBA are doing now — in an attempt to keep players safe. Still, he said winter and spring sports have the highest priority, because they lost their championships last March.

The decision by the NCAA comes amid dire warnings from the Centers for Disease Control and Prevention that if recommended coronavirus measures aren’t followed, the US risks the worst fall in public health history.

The virus has infected more than 5.2 million people in the US and killed over 166,000, according to Johns Hopkins University. On Wednesday, there were 55,910 reported new cases and 1,499 deaths — the highest number of fatalities since May.