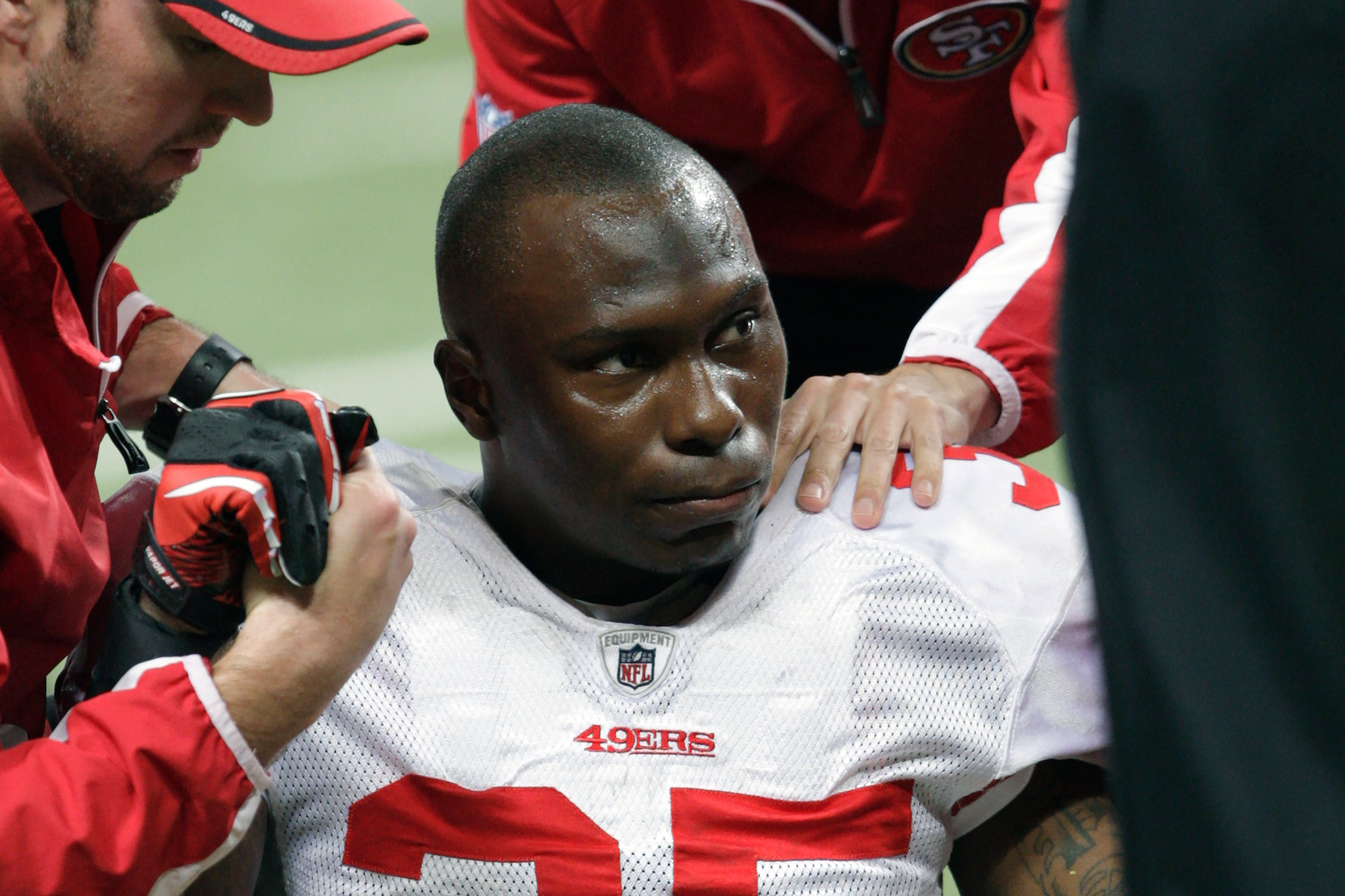 The brain of a former NFL player who police said shot and killed five people before taking his own life will be studied by researchers at Boston University, officials said Friday.

He then forced his way into Dr. Robert Lesslie’s home. Lesslie, his wife and two grandchildren, ages 5 and 9, were killed inside.

York County Coroner Sabrina Gast said Friday her office reached out to Boston University to study Adams’ brain to see whether he had chronic traumatic encephalopathy, or CTE.

In football, this can happen not just from hard hits that result in concussions but from the constant rattling of the brain inside the skull that occurs during tackles and other plays. These repeated hits are known as subconcussive hits and can result in a buildup of an abnormal protein called tau.

CTE develops when the protein begins clumping around small blood vessels and in the valley of the cortex. From there, the protein spreads and destroys other parts of the brain. There is no cure for CTE.

The neurodegenerative disease results in Alzheimer’s-like symptoms including mood swings, memory loss and impulsive behavior. As the disease progresses, it can also lead to paranoia, dementia and suicidal thoughts.

Adams played six seasons in the NFL. In 2012, he suffered two concussions in a three-game span with the Oakland Raiders, his former agent told CNN earlier Friday.

Adams’ father, Alonzo Adams, told Charlotte TV station WCNC on Thursday that his son was a quiet, good kid — but he thought football had taken its toll.

Authorities have said they don’t know why Adams forced his way into Dr. Lesslie’s home before shooting him, his wife and two grandchildren.

The surviving technician, Robert Shook, is out of surgery, according to a Facebook post from his daughter on Thursday evening. Her father is in intensive care on a ventilator, she wrote.

She said that she was able to see him and that he has a “very long road ahead of him.”

Adams was later found dead of a self-inflicted gunshot wound in the bedroom of a home, about a half mile away, that he shared with his parents.

Sheriff Tolson said it was unclear why Adams took two guns to the Lesslie property in Rock Hill, a city of 74,000 residents just across the state line from Charlotte, North Carolina.

“There’s nothing about this right now that makes sense to any of us,” Tolson said.

A statement from the doctor’s four children said the family is dealing with unimaginable loss.

“While we know there are no answers that will satisfy the question ‘why,’ we are sure of one thing: we do not grieve as those without hope. Our hope is found in the promise of Jesus Christ, and we are enveloped by peace that surpasses all understanding,” the statement said.

Lesslie was a “pillar in the community,” Tolson said of the doctor, who served as Winthrop University’s supervising physician and medical director, and founded a hospice service and a house-call doctors’ service.

“He treated me in the past at his clinic…he knew everyone, he treated everyone with respect,” Tolson recalled.

“Students, in particular, have long benefited from referrals to his practice when additional care was needed beyond our scope,” Hynd said in a statement. “I personally will be forever grateful to him for the advice and counsel he provided to our COVID-19 response team as we opened the campus last fall to residential living and learning.”

“We probably have more questions than you do about this case,” the sheriff told reporters Thursday.

Something that Adams left at the home led investigators to believe he was the gunman, and they went to the nearby Adams family home, Tolson said.

Officers removed the parents from the home, and tried to contact Adams. They eventually found him deceased, Tolson said, though they did not hear gunshots.

When asked whether Adams, who played in the NFL from 2010 to 2015, was a patient of the doctor, Tolson said: “We have not been able to verify that.”

Adams played as a defensive back from 2010 to 2015 for teams including the San Francisco 49ers, Seattle Seahawks, Oakland Raiders, New York Jets and Atlanta Falcons.

He had five interceptions and 121 tackles in 78 games, according to NFL.com. He also returned 37 punts while with the Raiders and 49ers.

Adams played at South Carolina State University in Orangeburg before his NFL days. He went to Rock Hill High School in his hometown, according to a SCSU athletics media guide.