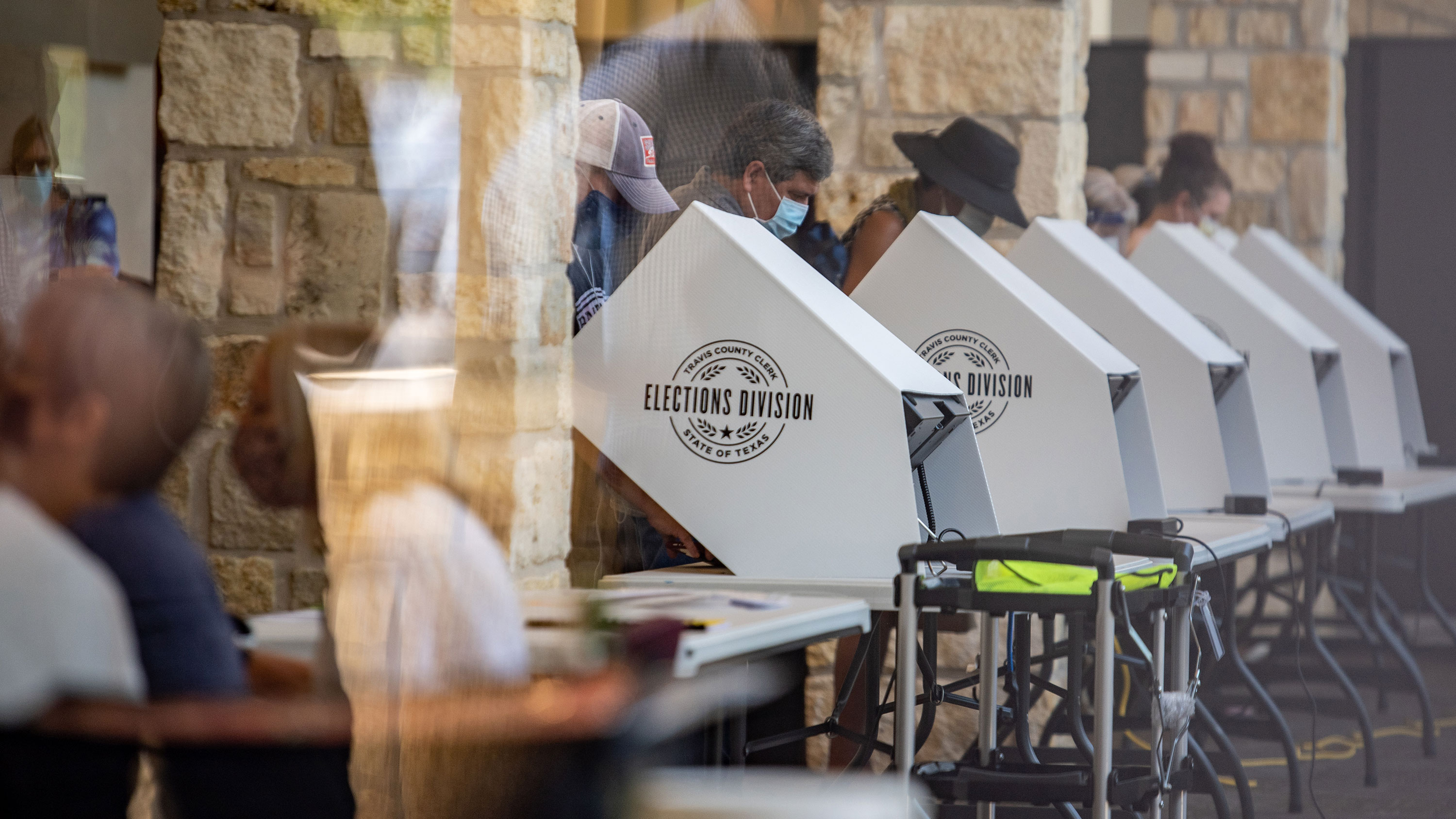 More than 9 million people have voted early in the key state of Texas, surpassing the state’s total turnout from the 2016 general election, with one more day of in-person early voting remaining Friday ahead of Election Day.

The high turnout this election so far accounts for more than half — 53% — of registered voters in the Lone Star State. The number of total registered voters has grown 12% since 2016 — almost 1.9 million people.

Nearly 433,000 people went to the polls on Thursday to cast their ballot, bringing the total of in-person votes to over 8 million, according to the Texas secretary of state’s website.

Mail-in ballots, which continue to flow in from all over the state, account for over 947,000 votes so far.

This is a breaking news story and will be updated.