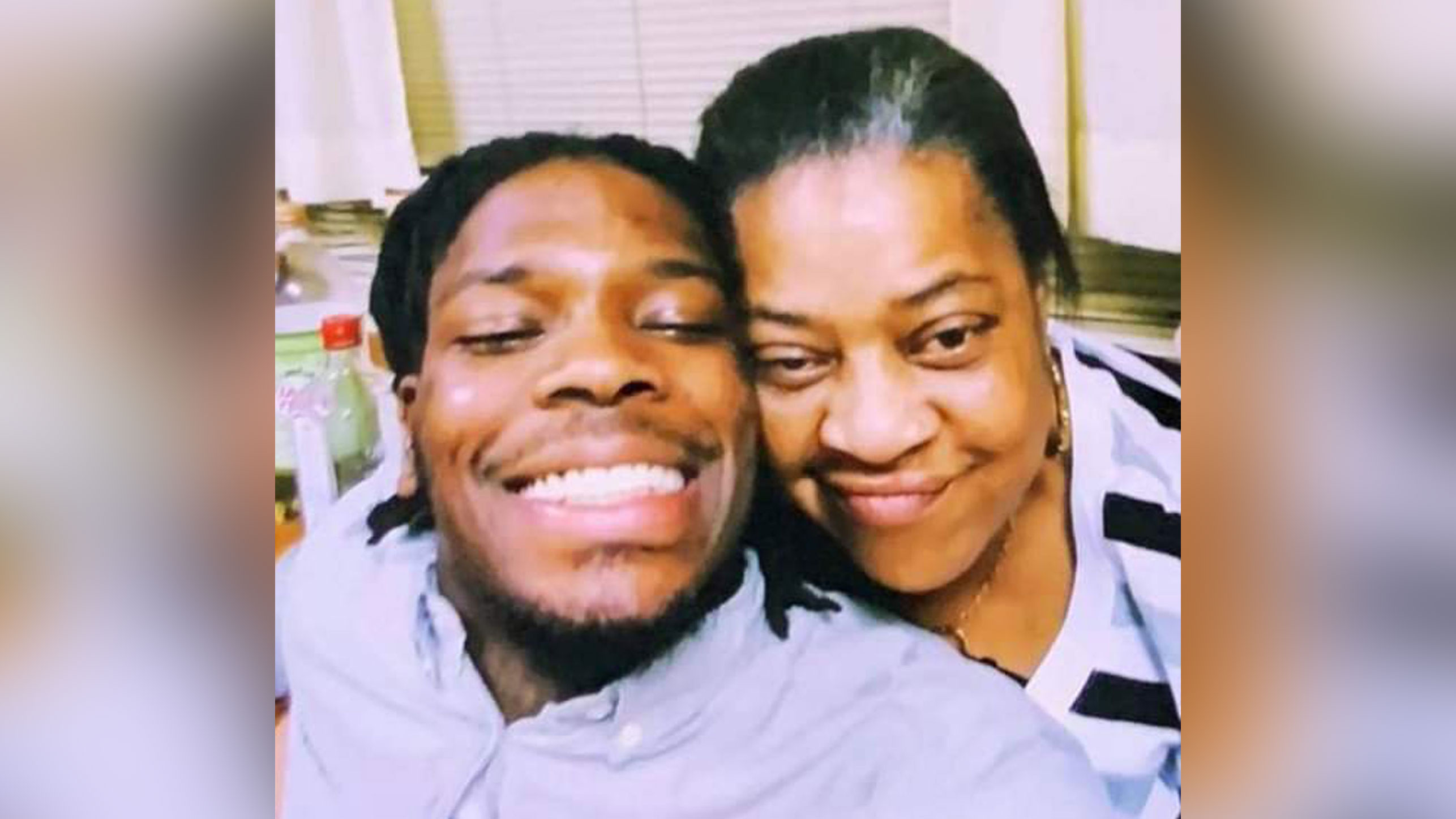 The Philadelphia police shooting of Walter Wallace Jr. has raised questions about why the 27-year-old was shot and killed, rather than tased and detained.

Wallace, who had a knife in his hand, was described by family members as having bipolar disorder and was in crisis during the time of the shooting.

“All I’m thinking in my head is, ‘Where the Tasers at?'” JaHiem Simpson, who took video of the police shooting, told CNN. He said he saw officers pull their guns as soon as they saw the knife.

Police said the officers were not equipped with Tasers. Philadelphia Council President Darrell L. Clarke said Wednesday there is a five-year plan by the police calling for $14 million in expenditures for new Tasers.

But some experts say that the officers choosing to use their guns was the correct amount of force on Wallace, because of the fact that he had a weapon.

Darrin Porcher, Pace University criminal justice professor and retired New York Police Department lieutenant, said the officers could be seen backpedaling in the video because they were trying to maintain what’s known as the “zone of safety,” which is typically 10 feet.

“Once Mr. Wallace impeded on that 10 feet, that’s when they used deadly force, that’s when they shot him,” Porcher said. “Based on a knife entering the equation, I think that made the firearm the more probable weapon to be deployed in this situation.”

Charles Ramsey, former Philadelphia police commissioner, said while the outcome was not anything anyone wanted, he “didn’t see anything criminal on the side of the officers.”

Wallace’s family is not calling for the officers involved in his death to face murder charges, family attorney Shaka Johnson said. Instead, they want to see every officer equipped with less-than-lethal equipment to ensure better responses to mental health incidents.

“They want to see change, meaning that, no one else who is suffering from a mental health crisis should be met by ill-trained, ill-prepared, ill-equipped police officers,” Johnson said.

Taser considered intermediate use of force

The Philadelphia manual of directives says “aggressive action will not be taken by police personnel” when dealing with a severely mentally disabled person, “unless there is an immediate threat to life or physical danger” to that person, the police or others present.

The use of a Taser, or electronic control weapon (ECW) is seen as an intermediate use of force. Verbal commands are considered no force and using a firearm is considered deadly force.

According to Porcher, the only other non-lethal devices that could have been used during the confrontation would’ve been a baton or pepper spray.

“It would’ve been a challenge using a baton” because if you swing and miss, an officer could’ve been cut, he said.

And with pepper spray, “if you get the blow back while in the street, you become the victim in what you deployed.”

“They wouldn’t have been prudent situations,” he said.

As far as shooting Wallace in the arm or leg, Porcher said aiming at limbs is a much smaller target and officers are trained to shoot center mass.

“It’s the largest target on the body,” he said. “Police are trained to shoot to stop, not shoot to kill.”

Ramsey said when someone is armed, officers go with what they believe can counteract that weapon.

“Everything is dependent on what’s going on at the moment and the nature of the threat,” he said.

Philadelphia Police Commissioner Danielle Outlaw said Monday the department has the technology to flag a call that has a behavioral health component, but the person in that role was not working at the time of Wallace’s shooting.

Outlaw did emphasize that the department itself does not have a behavioral health program at this time.

“Through other city entities, (there are) behavioral health resources,” she said. “We are evaluating how we can bring our programs together.”

About 4,500 patrol officers make up Philadelphia’s police force and the department has 2,300 Tasers, Outlaw said in a news conference Wednesday.

“What the conversation is today is how do we ensure that we get enough Tasers so that every officer — at least every officer that’s working in operations — has a Taser,” Outlaw said.

Ramsey was police commissioner from 2008 to 2016, during which time the department was assessed by the US Department of Justice and he requested more funding for Tasers.

A 2015 report from the Justice Department found “serious deficiencies” in the Philadelphia Police Department’s use of force, finding about 15% of police shootings were of unarmed suspects who were mistaken for being armed.

The assessment also found that Philadelphia police officers do not receive the sufficient training required to de-escalate potentially violent confrontations. For some recruits, this training has been nothing more than lectures.

The Justice Department recommended regular and consistent training of the department’s deadly force policy and that ECWs be starndard issue weapons for every officers.

“We provide crisis intervention training to our officers to ensure there’s not only a focus on de-escalation, but slowing things down if situations allow for that,” Outlaw said.

It’s common for officers to respond to domestic disturbances with a gun because it’s “one of the tools that we carry on our tool belt,” she said.

The department gets $900,000 a year for the electrical weapons, enough to buy a few hundred per year, Outlaw said.

Philadelphia’s City Council has funded the first year of the five-year plan to get more Tasers, which was $4.5 million, said Clarke, the Philadelphia Council President.

“Year to year you have to get funding for that,” Ramsey said, adding that 95% of the budget goes to personnel costs. “Police department budgets don’t have money for equipment.”