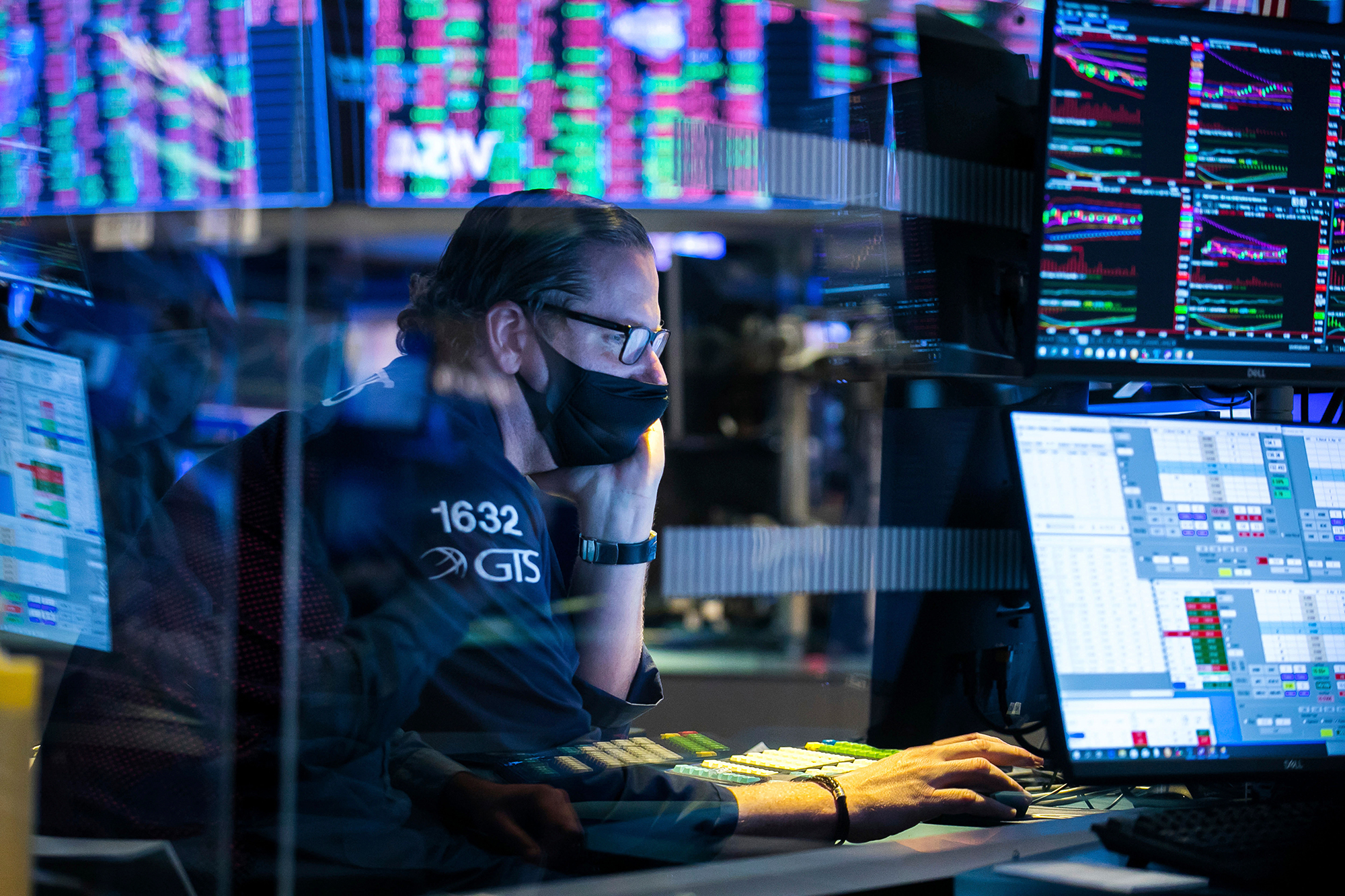 It has been a messy week for the stock market. With only four days to go until Election Day, rising Covid-19 infections and uncertainty about further government stimulus to help the economy, there’s plenty for investors to worry about.

Stocks had their worst week since March, when the market tumbled under the first wave of coronavirus infections and lockdowns — and one of their worst weeks of the year as a whole.

The Dow fell 6.5% on the week while the S&P 500, the broadest measure of Wall Street, dropped 5.6%. Though we’re not back in lockdown mode yet, some European countries have tightened restrictions again to combat a second wave.

The Dow closed down 0.6%, or 158 points, on Friday. It was also its worst month of the year since March.

But the tech-heavy Nasdaq Composite fared the worst on Friday, as tech stocks got clobbered. Shares of Twitter, for example, closed down more than 20%, following the company’s earnings Thursday. Apple and Amazon shares also tumbled after their earnings reports.

The week’s economic data painted a more positive picture — but the data is backward-looking and therefore doesn’t reflect the resurgence of the virus and associated worries.

For example, the University of Michigan’s consumer sentiment survey for October came in just above expectations on Friday.

Personal spending rose in September, even as incomes dropped. This is a sign that Americans are dipping into their savings to spend, said economists at Citi. Savings rates went through the roof earlier this year as people stayed at home.

Earlier in the week, third-quarter numbers for gross domestic product growth — the broadest measure of economic activity — exceeded expectations even though the economy still remains in a worse place than it was before the pandemic.

The picture remains muddled for investors.

On the one hand, the economy is on its path to recovery, even though it might be a longer road ahead than some are willing to admit. At the same time, economists and central bankers, have called for more stimulus from Washington to keep this rebound going. Until the election is over and a winner is determined, there won’t be any movement on the stimulus front.

The Federal Reserve announced it will lower the minimum loan size under its Main Street Lending Facility, which will make the funds more accessible to small businesses.

All of this leaves investors with a lot of uncertainty, which is just what the market hates.