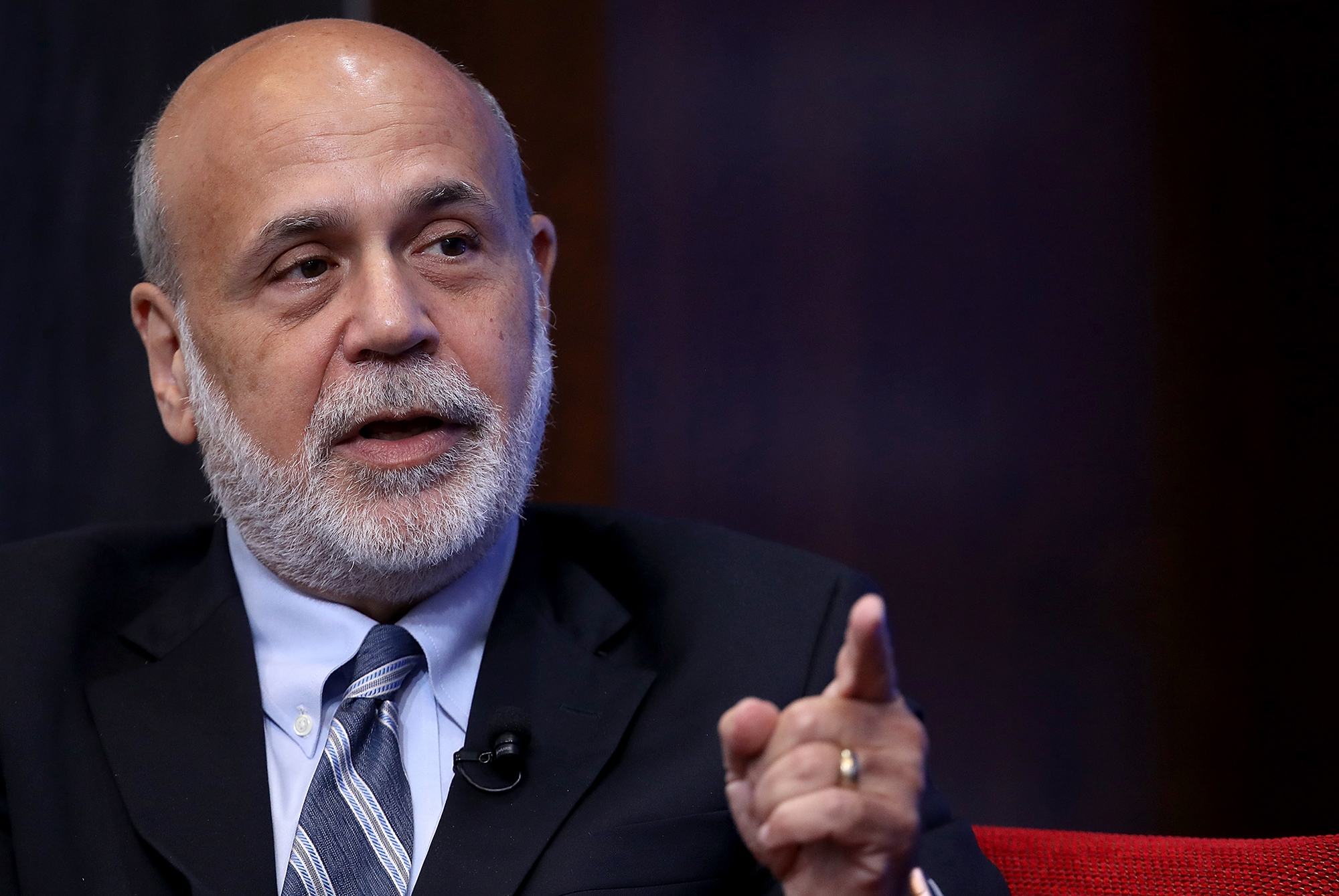 Ben Bernanke says the most important thing Congress can do to fix the US economy is to provide help to state and local governments .

State and local government have already shed 1.5 million jobs since February, according to Labor Department figures. More jobs losses are coming, warns Bernanke, who is a member of a commission advising New Jersey’s state government on reopening.

He said with the drop in tax revenue from things like sales tax and income tax during the periods businesses were ordered closed, many states face huge budget deficits, “implying the need for draconian reductions in essential services to state residents and large potential job cuts.”

Bernanke argued the stimulus package passed in early 2009 to try to fix the economy during the Great Recession was partly undercut by job losses in state and local governments that followed.

“Like today, with sharp declines in tax revenue as the economy slowed, states and localities were constrained by balanced-budget requirements to make matching cuts in employment and spending,” he wrote. “This fiscal headwind contributed to the high unemployment of the Great Recession, which peaked at 10% in late 2009.” He said those cuts “meaningfully slowed the recovery.”

Democrats in Congress are pushing for a package that would provide $1 trillion in federal help to state and local governments. Republican leadership in Congress has yet to endorse such a package.

Bernanke is a Republican, who was a top economic adviser to President George W. Bush before he was appointed by Bush to head the central bank, and reappointed by President Barack Obama in 2009.