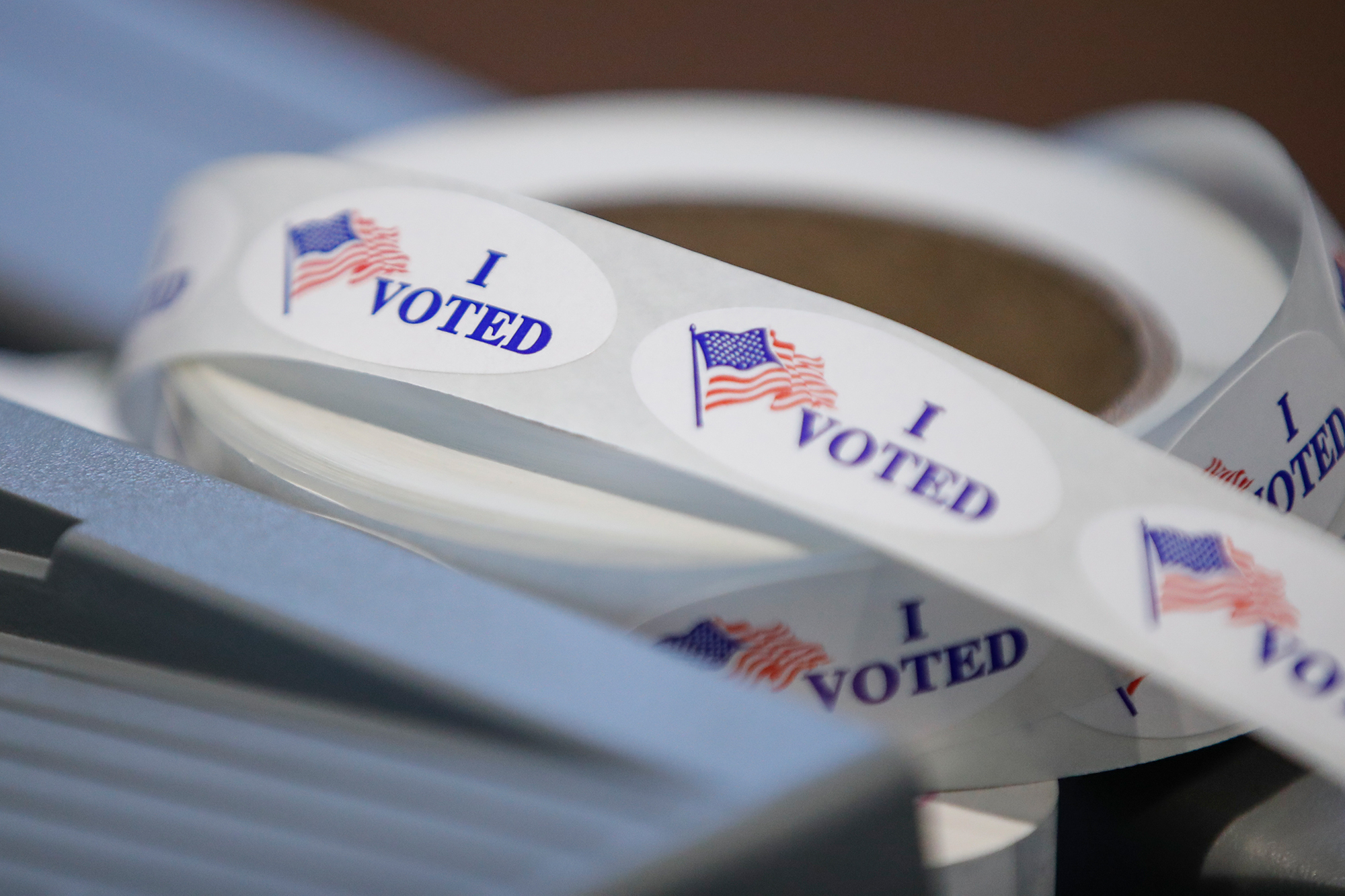 The whereabouts of an untold number of ballots in Pennsylvania’s Butler County that were slated for delivery to would-be voters in next week’s election remain unaccounted for, the county’s director of elections said Thursday.

Postal officials say they are unaware of any issues, but the director, Aaron Sheasley, said the county has received in excess of 10,000 phone calls seeking information about ballots that were requested but not received, and that some callers have called multiple times.

“Somewhere between the post office and the Pittsburgh sorting facility something happened,” Sheasley told CNN. “We don’t know what.”

He added, “We haven’t given out any numbers because we simply don’t know.”

Butler County is located north of Pittsburgh and has about 150,000 registered voters, said Sheasley, who said the county is “pulling out all the stops” to make sure those impacted by the issue are able to vote. County officials said in a press release Thursday that they sent out about 40,000 ballots and have had 21,300 returned so far, but it’s unclear how many voters have received ballots but simply haven’t returned them yet.

The confusion is of particular national interest given Pennsylvania’s critical role as a swing state. Butler County overwhelmingly voted for President Donald Trump in 2016 over Democratic presidential nominee Hillary Clinton, 66% to 29%, according to CNN’s election results.

Marti Johnson, a spokeswoman for the US Postal Service, told CNN they are unaware of any issues.

“Regarding mail sorting and delivery in Butler County, the Postal Service is unaware of any significant delays or issues and is in regular contact with the Board of Election as we work to locate and deliver ballots as they are presented to us,” she said.

And American Postal Workers Union Pittsburgh chapter president Chuck Bugar said there’s “no record or indication” that the missing ballots in Butler County ever made it to the Postal Service.

“There’s no pile of ballots that have been taken from the Butler County election committee that are sitting around,” Bugar told CNN. “There’s no record or indication that they entered the mail stream. There’s paperwork that goes along with it.”

Sheasley, however, said an investigation indicated that many of the ballots that were not received were scheduled to have been mailed around Columbus Day. He said officials were continuing to investigate the matter while taking steps to ensure that no one who requested a ballot and did not receive one is left disenfranchised, including setting up a special email address, a call center and expediting ballots to people in special circumstances.

“Our focus right now is to make sure that everyone that was impacted by this gets a ballot and is able to vote,” Sheasley said.