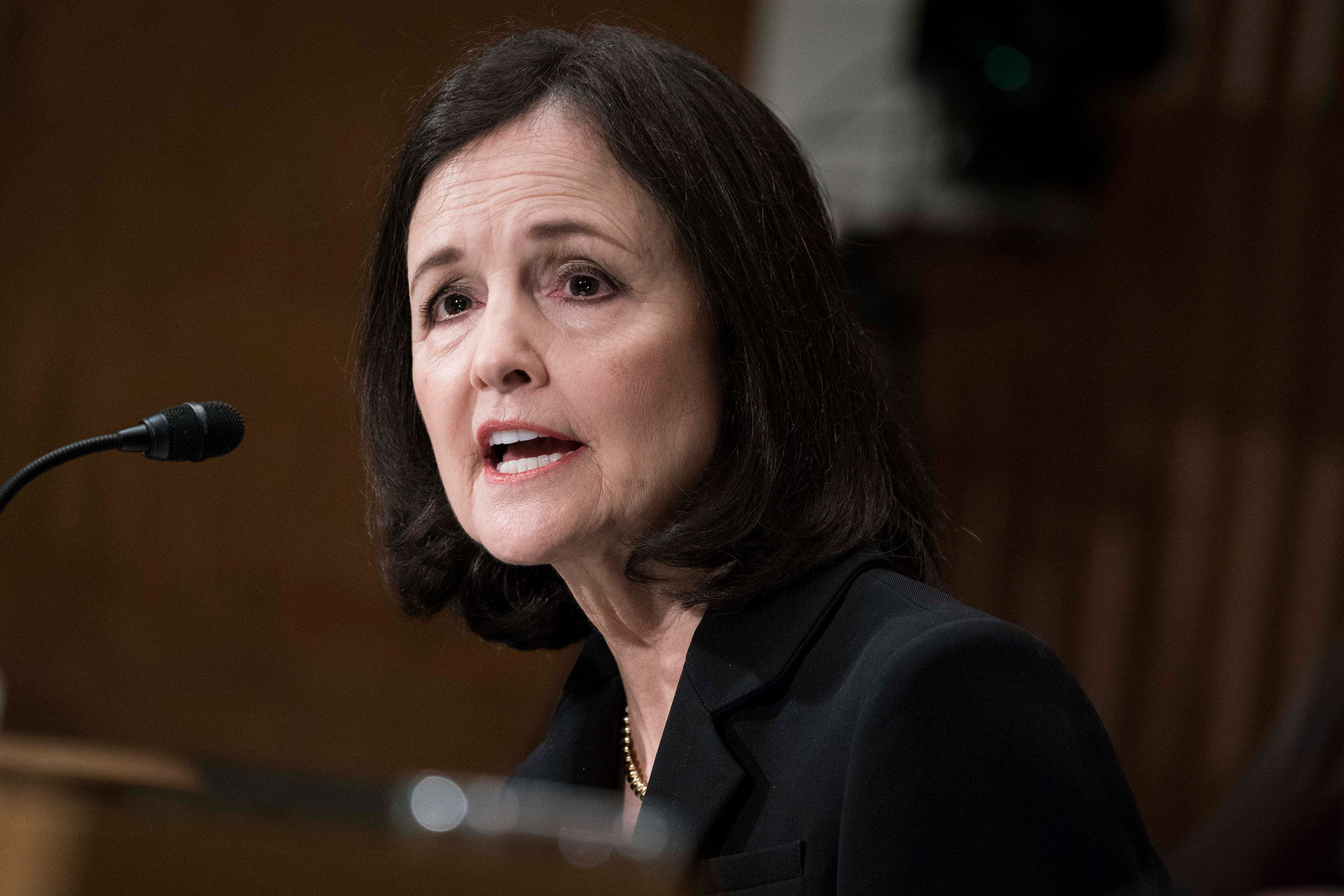 President Donald Trump’s controversial pick for the Federal Reserve has hit a roadblock: Judy Shelton — who is in the midst of a troubled nomination to become a member of the central bank — still doesn’t have the votes for confirmation, Sen. John Thune, the Republican Whip, told reporters Tuesday.

Shelton’s nomination has been controversial from the start. She has in the past attacked the Fed’s independence and advocated for a return to the gold standard. That’s why Democrats and a handful of GOP critics have been skeptical of her nomination.

Last month, more than 40 former Fed officials urged Congress in a letter to vote against her nomination, calling Shelton’s views “extreme and ill-considered.”

Trump formally nominated Shelton to the post in January. She was approved by the Senate banking committee 13-12 along party lines in July.

Thune was asked if Republicans leaders would move Shelton’s nomination to the floor before the November election.

“We’ll see. As soon as she has 51 votes,” he said. “She’s a priority for the White House. It’s the Federal Reserve. It’s important. We are not going to bring her up for a vote until we have the votes to confirm her.”

Thune’s comments don’t necessarily mean Senate Republicans are giving up on Shelton, but his statements are a reality check given that she doesn’t have the votes at this time.