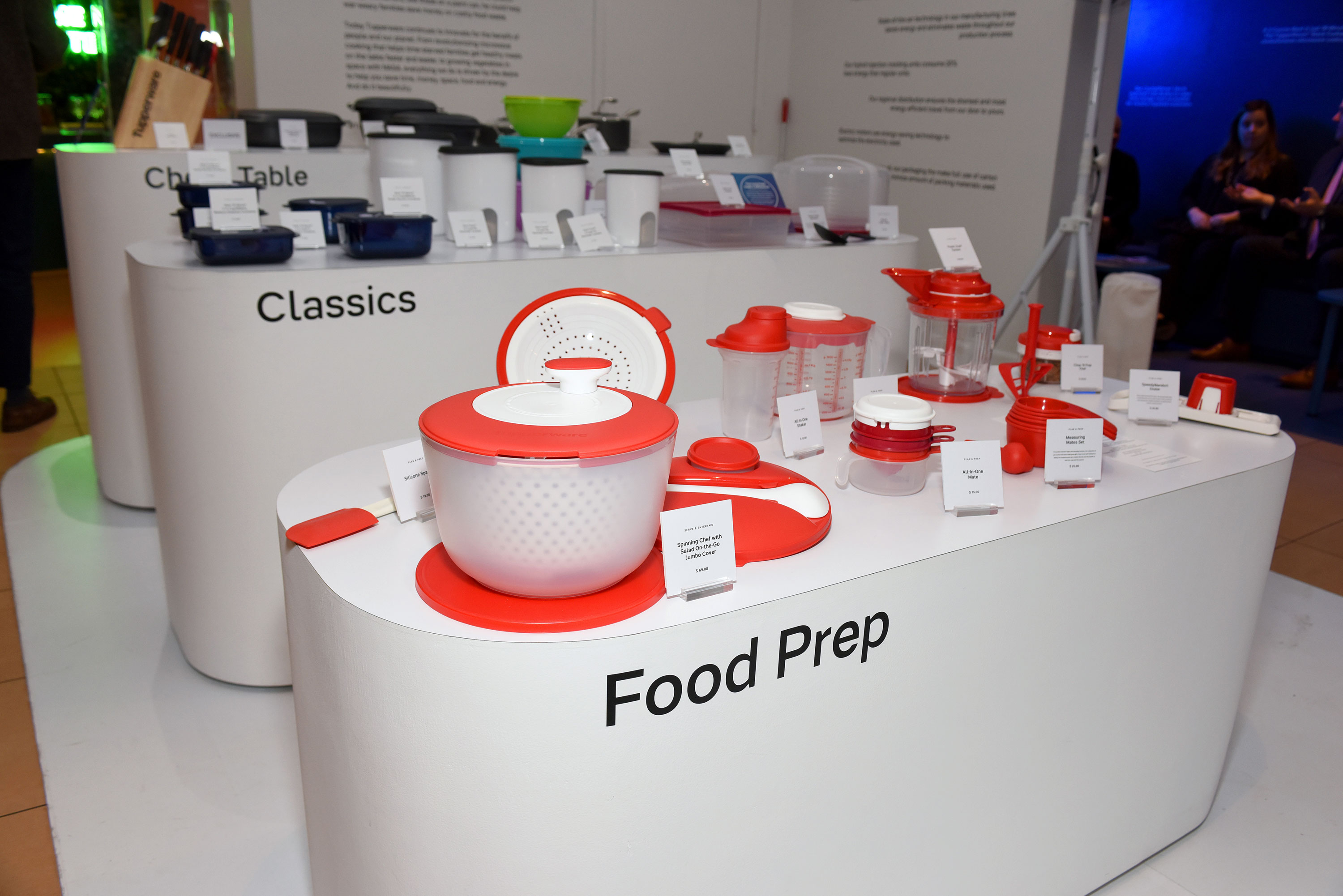 The company announced on Wednesday that it made $477.2 million in sales in the third quarter of 2020 — up 14% versus last year. Profits for the quarter jumped to $34.4 million, which is up from $7.8 million last year.

“The pandemic has created a new norm with more people living at home and increased consumer concerns regarding food safety and food storage,” CEO Miguel Fernandez said in Wednesday’s earnings conference call. “Our ability to help satisfy those new consumer needs was most pronounced in our North American business.”

He said sales in the United States and Canada were up 72%, which he said was the highest level of sales growth in the region in more than 20 years.

The company is famous for its Tupperware parties, which had slipped out of fashion before social distancing, but Fernandez said a key element in the brand’s recent success has been the adoption of mobile apps and other digital tools.

Fernandez said that more than 8,000 people attended this year’s virtual sales conference, compared to the 2,500 to 3,000 people who would attend their annual conferences before the pandemic.

Executive Vice Chairman Rich Goudis said that Tupperware was working to align the brand with the trend of people cooking and eating at home by creating products that help customers save time during food prep and keep their food fresher and safer for longer periods of time.

The company also hopes to benefit from increased demand for reusable products that replace single use plastics and other disposable items.

Shares of Tupperware Brands Corp., which could be had for $1.15 in March, jumped to more than $34 at midday on Thursday. The stock is up more than 279% year-to-date.

Tupperware isn’t the only brand benefiting from families having to spend more time at home because of the pandemic.

Hasbro, the maker of popular games like Monopoly and Magic: The Gathering, reported a 21% increase in gaming sales in its latest earnings release.