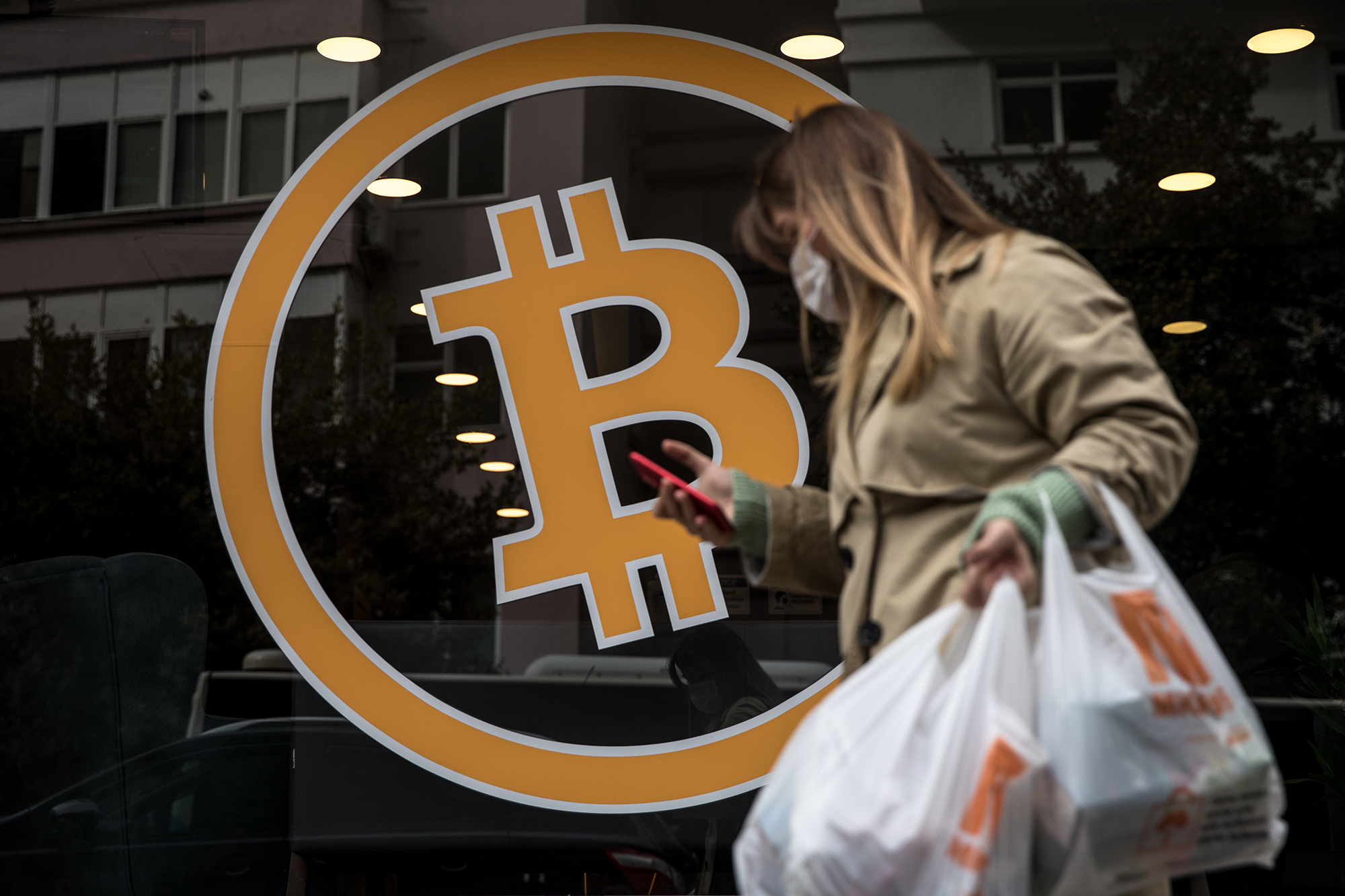 Cryptocurrency is having a moment.

Between the meteoric rise of dogecoin, Tesla accepting bitcoin as payment for its vehicles and PayPal allowing users to buy crypto on Venmo — all of which happened in just over a month — there is growing attention on and interest in the digital asset space.

Mainstream adoption of crypto has been gaining steam for years, and was accelerated by the pandemic. Cryptocurrencies, especially bitcoin, are increasingly seen as investments to hedge against inflation during times of economic uncertainty, much like to gold. And Covid-19 stimulus checks meant some Americans had extra funds to invest.

In 2020, the market of potential bitcoin investors grew to 32 million people in the United States, up 52% from the year prior, according to a survey by digital currency asset management firm Grayscale Investments, published in October. Of the respondents who had bought bitcoin in the preceding four months, 63% said the pandemic impacted their decision to invest.

There has also been more institutional acceptance of crypto recently, which increases awareness and trust among retail investors.

But for new investors in the space, some caution and education is needed, experts say.

“Crypto is not for the faint of heart,” said R.A. Farrokhnia, Columbia Business School professor and executive director of the Columbia Fintech Initiative. For investors who do want to invest in cryptocurrency, “you have to take a very conscientious and disciplined approach,” he said.

Which cryptocurrency should I buy?

There is a wide variety of digital tokens and other crypto-related projects that one could invest in — with more emerging all the time as the so-called decentralized finance (or “DeFi”) movement gains traction.

“Many digital currencies have distinct use cases, and you should understand the value proposition of a potential investment before committing capital,” Grayscale Investments CEO Michael Sonnenshein said in an email.

For novice crypto investors, it’s probably best to start with the larger, more established options, such as bitcoin and ethereum. While still highly volatile, the regulatory framework around them is clearer than with other tokens, which could help temper future risk.

Bitcoin is also the most liquid cryptocurrency, which should make it easier for investors to buy and sell with relative ease, compared to smaller, more niche coins with less demand, Farrokhnia said.

After starting with the usual suspects, Panxora’s Smith said, invvestors should do some research “then maybe branch out into some of the other tokens that offer specific use cases in decentralized finance … There’s a few tokens out there that are really exciting and quite small at the moment.”

How do you buy it?

Stick with well-known, regulated exchanges such as Coinbase, Kraken or Binance, to buy and hold crypto investments — at least to begin with.

Digital wallets that allow a person to hold crypto without the involvement of an intermediary are often associated with crypto and considered a perk of the decentralized finance space. But these “non-custodial” wallets come with unique security risks, such as the possibility of losing your password and losing access to your funds with no hope of regaining it (for a cautionary tale, read about these would-be bitcoin millionaires who lost their fortunes this way).

“With bitcoin, while it’s on the exchange, you’re quite safe,” Smith said. “Until you get familiar with the technology, I wouldn’t recommend holding in your own wallet.”

As for when to invest, experts advise against trying to time the market or buying a certain token just because the internet is buzzing about it. (FOMO is not a good investment strategy). Instead, many recommend the dollar cost averaging tactic, which entails buying smaller amounts at regular intervals over a set period of time.

“Dollar cost averaging is a great tactic for investors who want to invest and hold digital currencies over the long term,” Smith said.

How risky is it, really?

Cryptocurrency is still quite risky compared with most other asset classes.

“For an average investor with a few thousand dollars of savings, this may not be the best domain to invest your money,” Farrokhnia said.

The price of most mainstream cryptocurrencies isn’t pegged to something specific and observable, in the way that stock prices typically fluctuate with the fundamental performance of a company. That can make it hard to understand or predict the current or future trajectory of a digital coin.

For this reason, experts recommend allocating only a small portion of your total investment portfolio (if any) to crypto.

But for some, the higher risk could be attractive because it may mean higher reward.

“The volatility inherent in the asset class makes crypto a riskier asset than most equities, but it comes with higher potential upside. Many digital currencies, including bitcoin, offer superior risk-adjusted returns over time,” Grayscale’s Sonnenshein said. He added: “Bitcoin may not be for everyone, but everyone should at least consider it.”