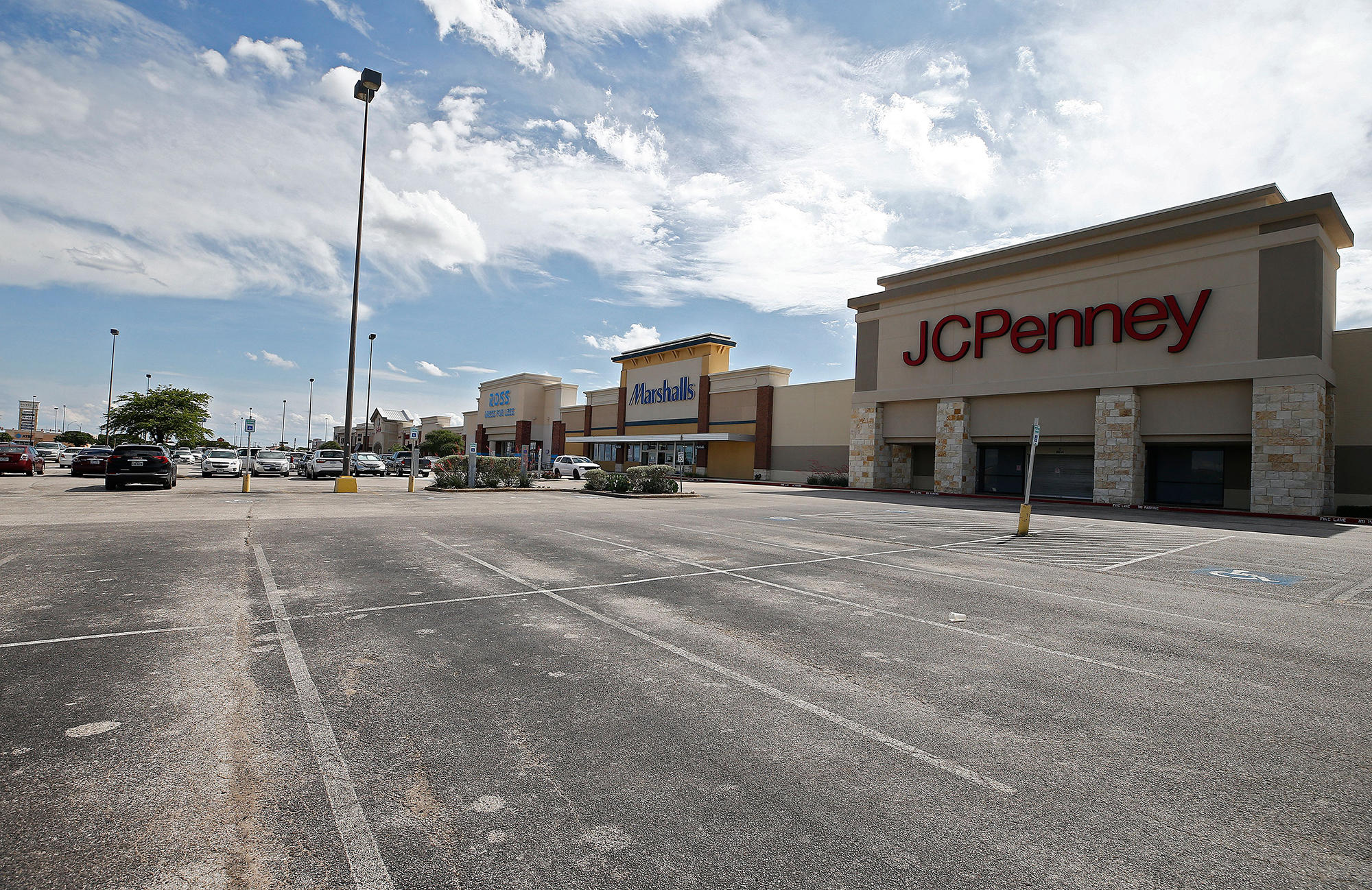 JCPenney has survived world wars, the Great Depression, the Great Recession and the rise of both big box and online rivals. But surviving the Covid-19 pandemic is very much in doubt.

Still, JCPenney probably isn’t going belly up just yet. Ironically, the fact that these are the worst business conditions the company has ever faced could save it in the near term.

Who wants to shop now?

The 118-year old department store chain, which filed for bankruptcy in May, has been struggling for years. It hasn’t had a profitable year since 2010, and it has lost more than $4 billion since then. It has been closing stores at a rapid pace and struggling with unaffordable debt levels. Wednesday it announced it would cut 1,000 jobs from its executive and regional offices.

It’s not infrequent that companies in this kind of shape have creditors pushing the bankruptcy court to pull the plug, close the business and liquidate its assets. That’s what happened when Sears Holdings went through bankruptcy in late 2018 and early 2019: Creditors clamored for it to close, but the bankruptcy judge granted it a second lease on life.

But JCPenney’s creditors, including lenders, landlords and vendors, have yet to publicly push for liquidation. This week they agreed to give the company another two weeks to win approval of a turnaround plan it is working on.

Experts say that is partly because the creditors know they would get even less than usual by forcing the company into liquidation.

“What do they have to gain in pushing for liquidation?” said Neil Saunders, managing director and retail analyst at research firm GlobalData. “A liquidation of JCPenney isn’t going to raise much in the short-term. All the values are incredibly depressed. No one is in the market to buy these things. This is a reason for investors to find a short-term fix to keep things going.”

Chains like JCPenney, which are dependent on clothing sales, have been hit particularly hard during this pandemic, as millions have lost their jobs and millions more are working from home and not needing dress clothes.

Clothes for vacation aren’t selling well, either, because many people are staying home. Many parents will probably shift back-to-school shopping from clothes to technology if their children will again be learning remotely this fall.

“Clothing is the weakest part of retail right now,” said Sarah Wyeth, chief credit analyst for retailers at Standard & Poor’s. “People are not buying office clothing, even business casual. And what they’re buying, they’re not going to malls. It’s on a trip to Target where they are already going shopping for food, because they are tending to make fewer trips.”

So retailers that depend on clothing sales have been particularly hard hit in this crisis. J.Crew, Neiman Marcus and Brooks Brothers, have recently filed for bankruptcy. Heritage Brands, a clothing retailer that had been an outlet malls mainstay, announced this week it will close all of its 162 stores that sold brands such as Van Heusen, Izod and Arrow dress shirts. And Tailored Brands and Ascena Retail Group, the owners of clothing retailers like Men’s Wearhouse and Ann Taylor, have also warned they could be forced to file for bankruptcy.

Malls can’t lose yet another tenant

Mall operator Simon Property Group is reported interested in buying the chain according to multiple news reports. Simon was part of the group that bought Forever 21 as part of that retailer’s bankruptcy process just before the pandemic hit US retailing. Simon did not respond to a request for comment.

It would make sense for Simon and other creditors to help keep JCPenney alive for now, experts say.

“These mall guys are desperately in need of tenants,” said Mark Cohen, the director of retail studies at Columbia University. “There isn’t anyone seeking to take anchor space in malls. If a landlord buys it, it will keep getting rent. The space doesn’t go dark and become a big black eye. And they can liquidate at will in the future when things improve. Propping it up and keeping the doors open would be the most expedient solution for the moment.”

Traditional malls were facing problems from store closings and reduced foot traffic even before the pandemic. A record 9,300 stores closed last year, and closings could nearly triple to 25,000 in 2020. In February Macy’s, another mall anchor, announced plans to close an additional 125 stores over the next three years.

Despite mall owners’ desires to keep retailers alive, even if only on life support, it’s by no means certain that JCPenney will survive this crisis. Retailers have been known to file for bankruptcy with the intention of staying in business, only to end up closing.

Pier 1, which filed for bankruptcy with the intention of staying in business, is now in the process of closing all its stores and going out of business.

Not long for this world

So JCPenney won’t necessarily win a reprieve, even if liquidation has little to offer its creditors at the moment.

“The next few weeks will be critical in determining the fate of JCPenney, said Reshmi Basu, an expert in retail bankruptcies at Debtwire.

“The lenders are working with advisers to assess the value of the property,” said Basu. “Historically, companies that file for bankruptcy without a plan in hand that has been agreed to by creditors end up liquidating.”

And even if it does get a short-term lease on life, experts don’t see much chance of long-term survival for the company.

“The chance it will recover as a viable retailer is nil and none,” said Cohen.